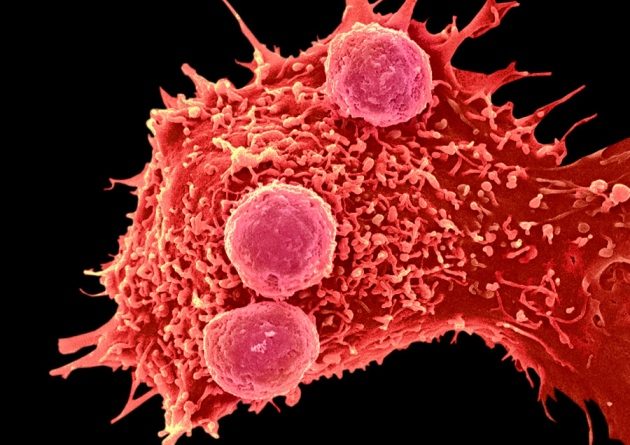 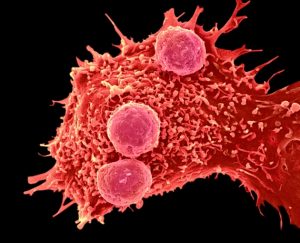 If you’ve read my World’s End Series, you probably remember the mischief caused by the use of CRISPR gene editing.  When I started writing the story, this technique was just starting to be known but now look at this story – they’ve actually injected a human with edited genes.

I don’t know how I feel about this.  On the one hand, the technology has the potential to do something that all of medical science has not done in many, many years – actually create a  cure for something.   Shocked?  Just do a search for diseases that have been cured using methods developed in the last 50 years.  The list is short – so short it consists of zero items.

So this might be what is needed to actually find a real cure for some types of cancer.  Certainly, there needs to be something new.

But there’s a potential downside to easy, cheap and quick gene editing – it could cause mass deaths or even the end of human life.  Do a search for it and you’ll find that many scientists are very alarmed at what is possible with CRISPR.

So, I’ll take credit for having seen this one coming.  Hopefully, things won’t end up like they did in my World’s End books.