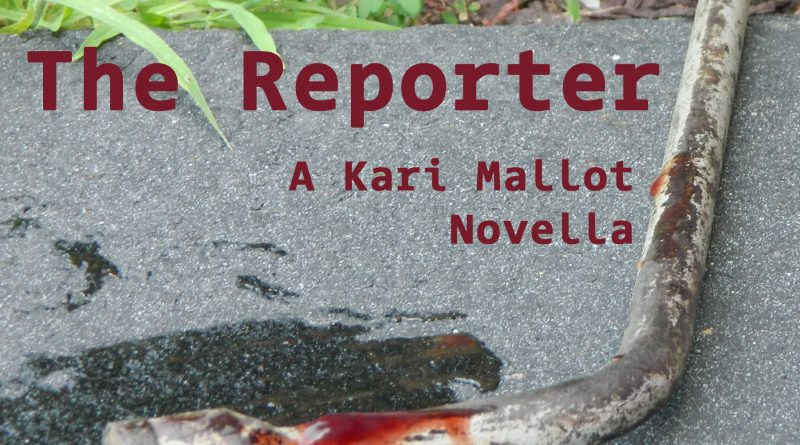 Within a month, I’ll be releasing an entirely new series of novellas.  What’s a novella?  It’s a length thing – shorter than a full novel, but longer than a short story.  These will be named after the main character and will be called “The Kari Mallot” series. 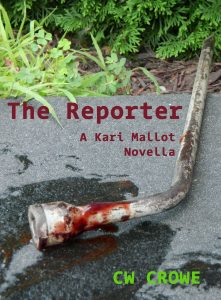 I think you’ll enjoy meeting Kari and the other people who populate her world – especially a character who is never seen in the first book at all.  That character, who calls himself Four One Nine, leads Kari, her cop boyfriend, and the FBI on a wild chase.

Kari is a reporter for a local TV station when she is called on to interview the first victim – a lawyer who underwent a severe beating.  Neither she, the cops, or anyone else knows what the victim is going to say in the interview.  Let’s just say, you won’t be able to guess!